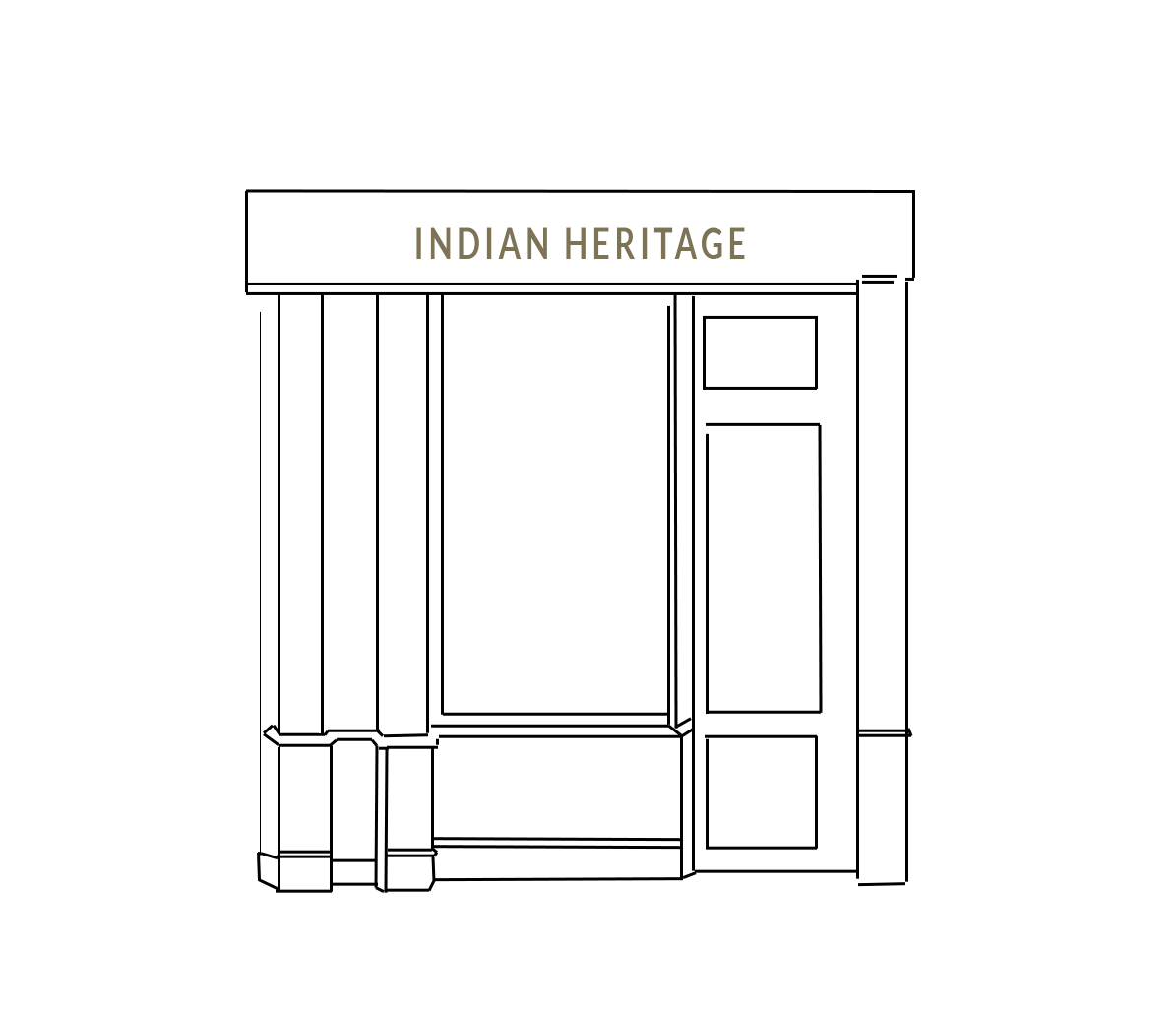 Frédéric Rond was born in 1974. In 1999, he won the Ehrhardt Prize in atomic physics. From 1999 to 2006 he was a Business Intelligence consultant for the AXA group, with frequent stays in India. In 2006, he established Indian Heritage, specializing in Indian and Himalayan art. The gallery offers both primitive and classical pieces, with an emphasis on Himalayan masks. 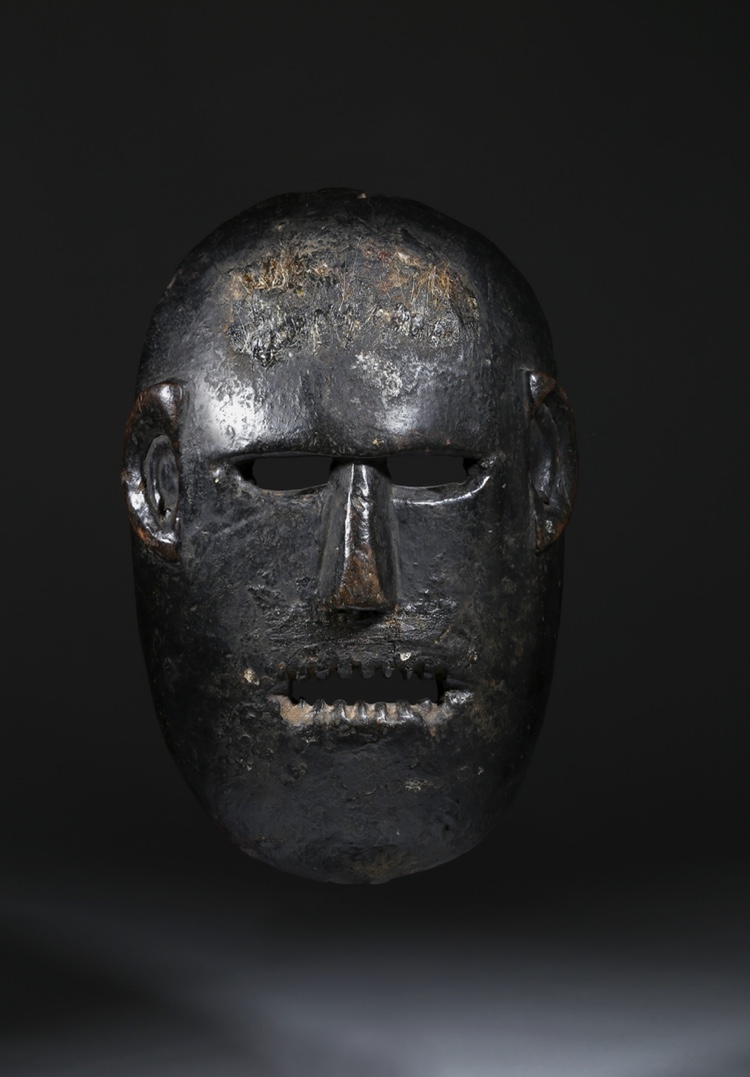 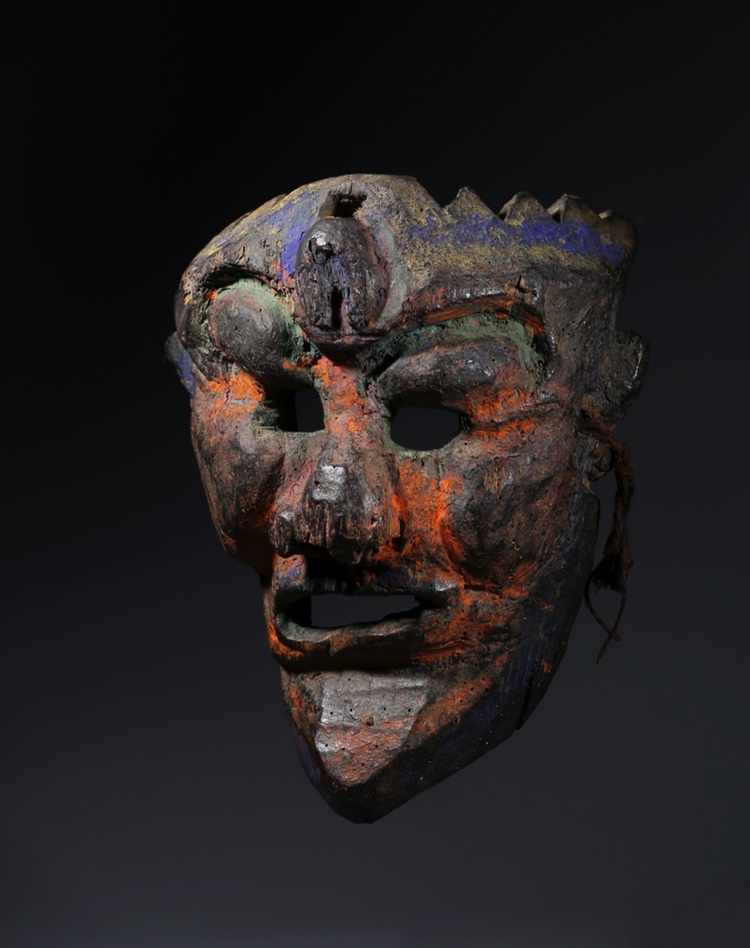 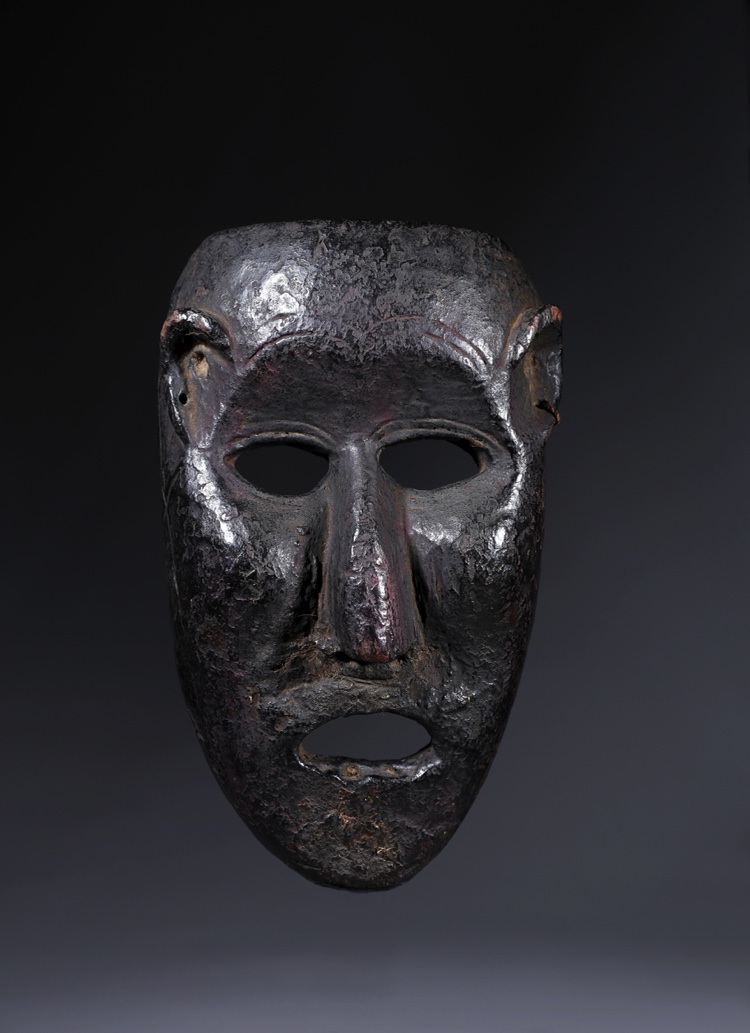