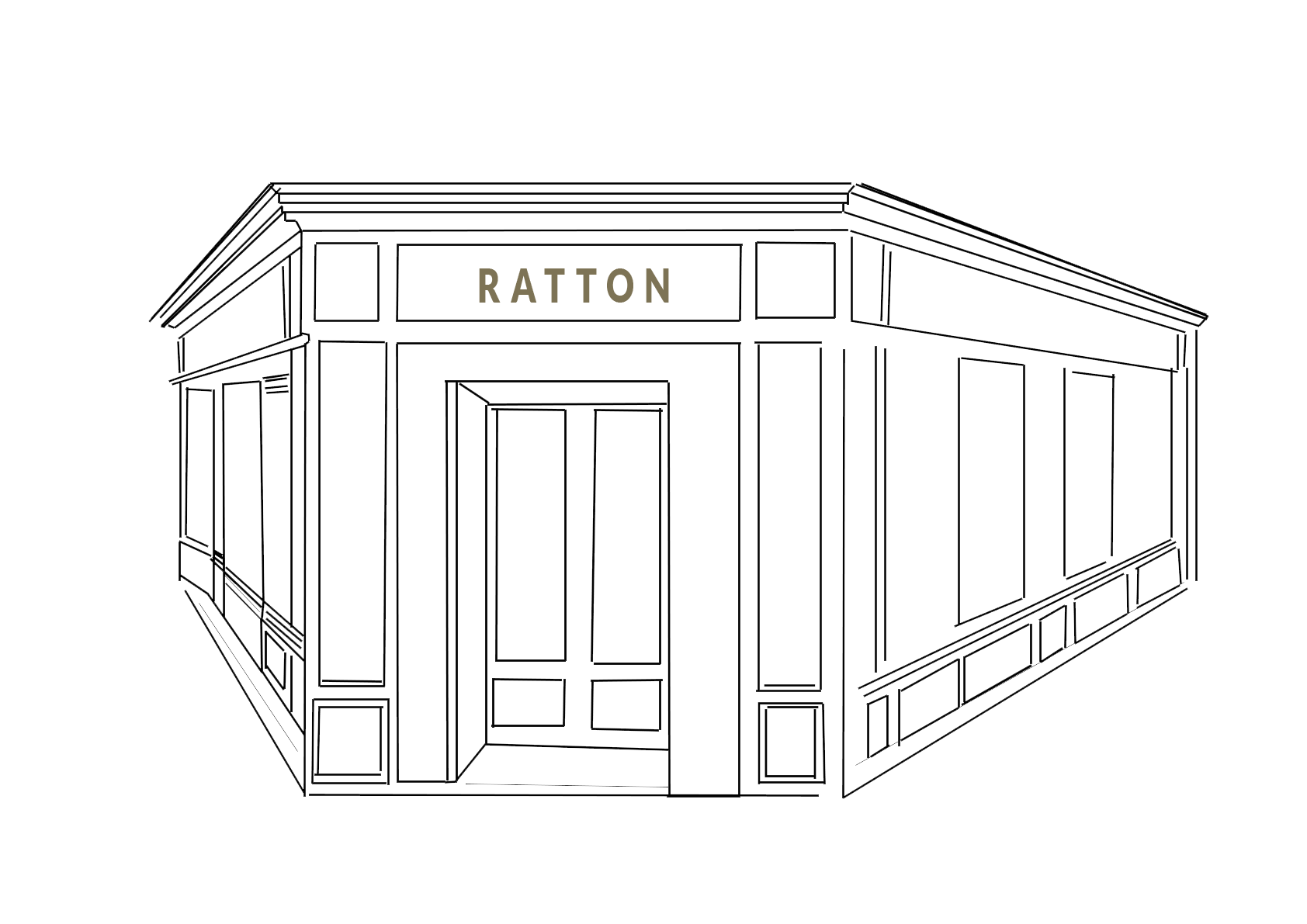 Lucas Ratton received his passion for African art as a family legacy. His grandfather Maurice Ratton, and his great-uncle Charles Ratton, were both renowned Parisian art dealers, Maurice in Saint Germain des Prés, Charles in his famous apartment on rue de Marignan. Great friends of Avant-garde artists, they contributed significantly in the 1920's to the shift in status of works from Africa, America and Oceania. 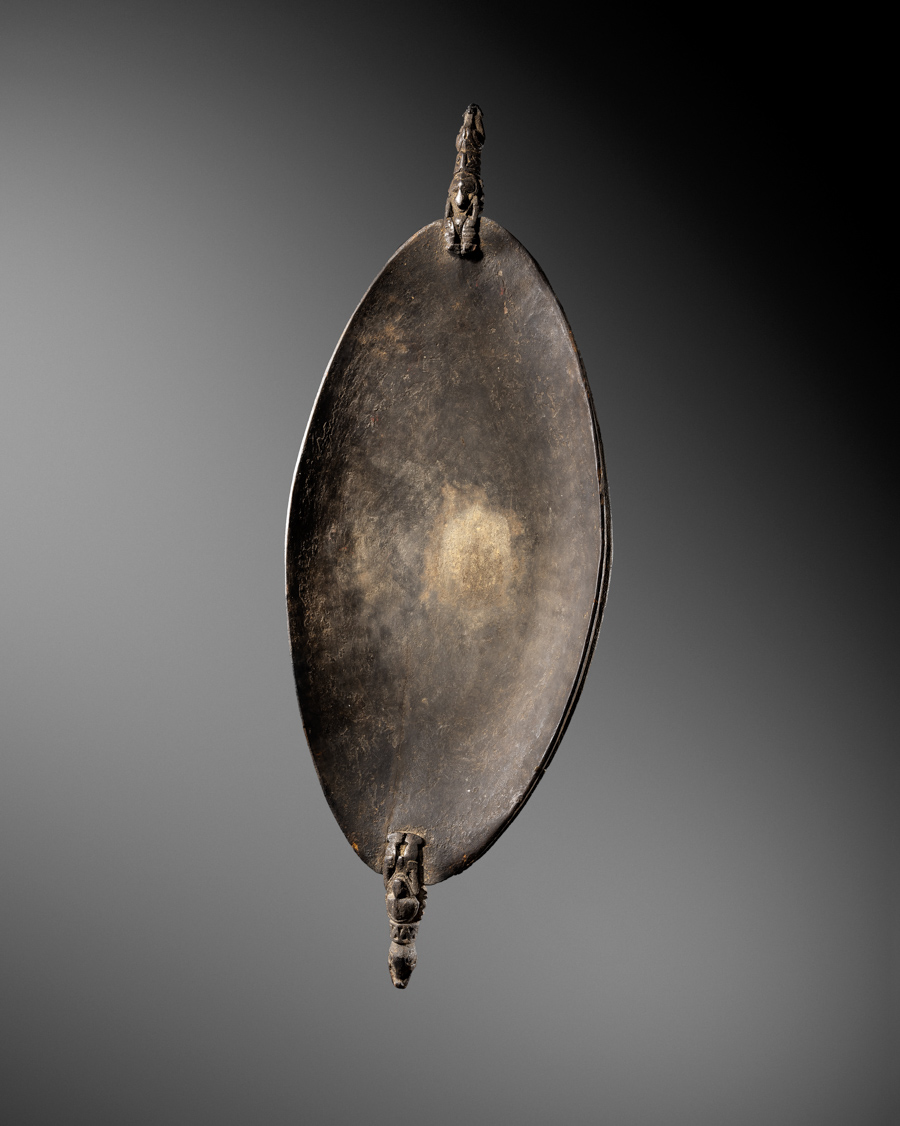