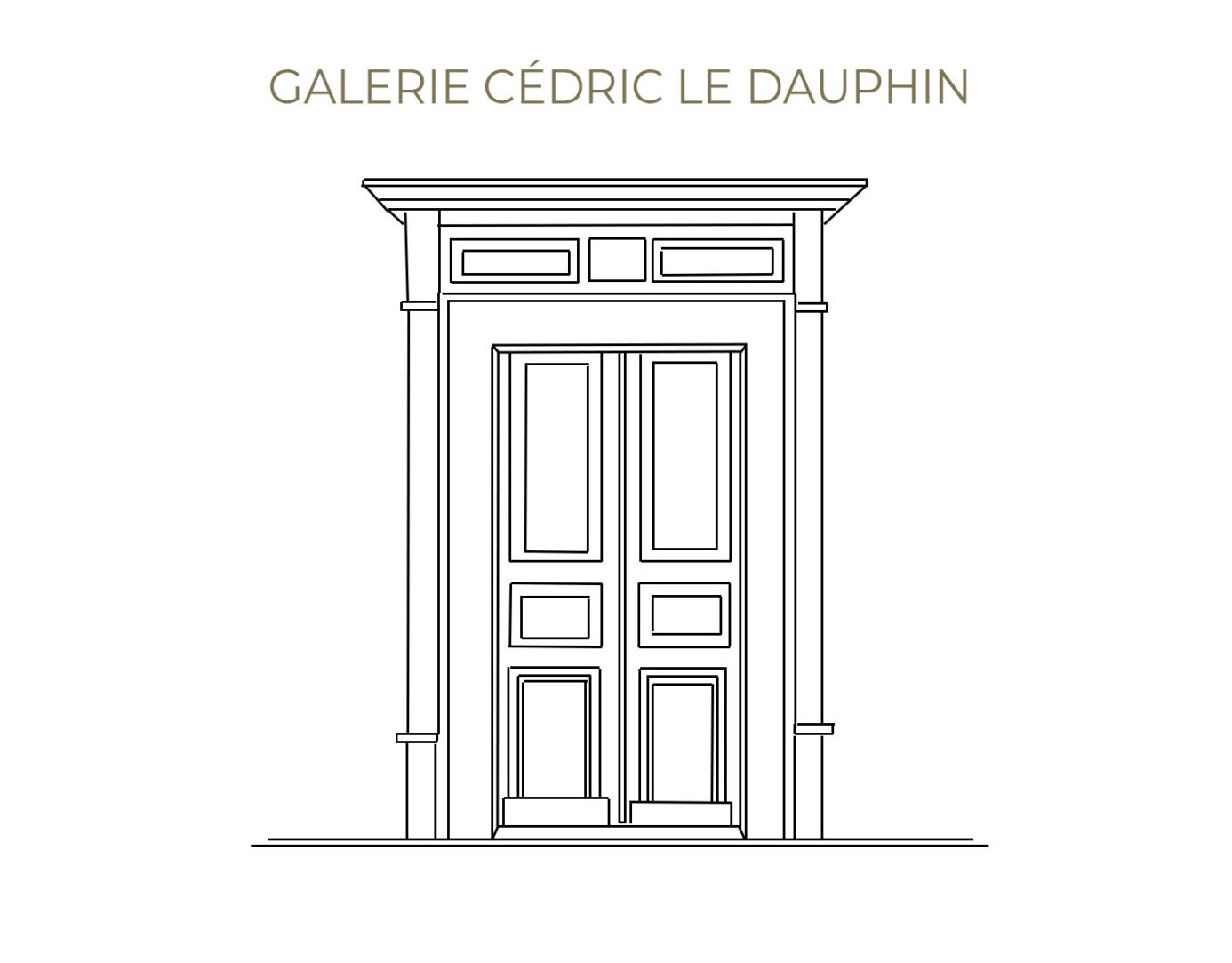 Created in Brussels and for the past fourteen years in Paris, the Gallerie Cédric Le Dauphin specializes in Tribal and Asian arts. Participating in major events and exhibitions, Cédric Le Dauphin is also an expert for public auction houses in Germany. He has also published books on his favorite subjects and specialties such as Kriss handles from Indonesia, Sunduk from the Philippines or weapons from Southeast Asia.

Catalogue of the gallery